Get fresh music recommendations delivered to your inbox every Friday.

The Music Of William Arkle and Other Recordings

by The Enid & Robert John Godfrey 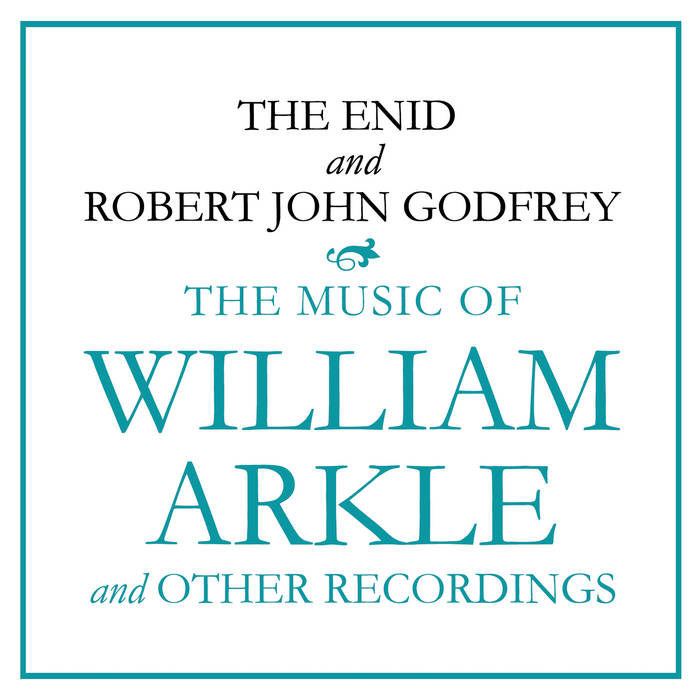 The first three tracks on this CD were originally released on cassette in November 1986 and given away free of charge to members of The Enid’s fan club known as ‘The Stand’. ‘Seascape,’ ‘Somerset Sketches’ and ‘Snowdonia were composed by the artist, philosopher and composer William Arkle nearly twenty years previously in 1968 but no-one not even the composer had heard it until it was realised and performed by Robert John Godfrey in 1986.

Enid aficionados will note that one of William Arkle’s paintings “The Father And The Mother” was also used on the cover of The Enid’s 1984 reissue of “In The Region Of The Summer Stars”.

William Arkle, who was called Bill by his friends, was born in 1924, and died in 2000. As well as composing music Arkle was a spiritual philosopher, painter, poet, teacher and visionary.

"Bill Arkle was a friend of the writer Colin Wilson and attracted a small group of dedicated students. During the nineteen seventies he published two books, was the subject of a local television documentary and collaborated with the progressive rock band
The Enid. However, despite this modest celebrity; Arkle was
never famous and he remains an obscure figure. (The figure whom Arkle most brings to my mind is that other visionary Englishman; William Blake who died in almost equal obscurity but is now recognised as one of the greatest lyrical poets and also an influential illustrator)."

Bandcamp Daily  your guide to the world of Bandcamp